I was extremely pleased to see that Dr Sue Loughlin BGS Head of Volcanology was honoured with an MBE in the New Years honours list Sue not only plays a pivotal role within the BGS Volcanology team but also within the wider volcanology community where she has long been recognised and respected as one of the leading scientists in the UK. It's Sue's passion for working with other leaders in the field, as well as early-career scientists, that has resulted in her successful leadership of global collaborations including Global Volcano Model and ground-breaking research such as FutureVolc. Sue has forged new ground in interdisciplinary science and global level projects such as STREVA, VANAHEIM, EVOSS and VOGRIPA and been key in applying our science in order to protect lives, livelihoods and communities at risk.  A huge congratulations to Sue from us all at BGS! 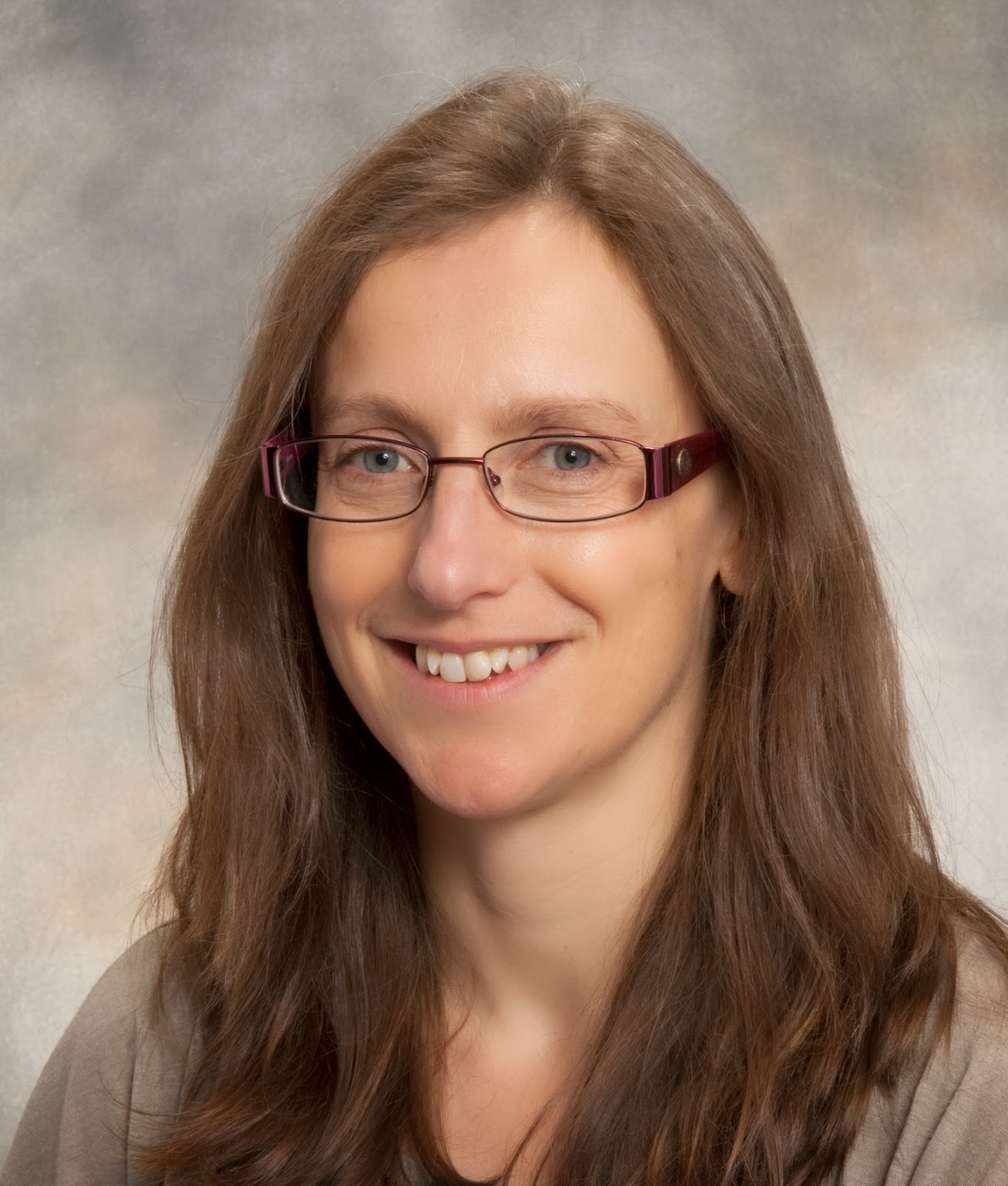 BGS staff occasionally get an award from the Queen's New year honours or Her birthday's honours. These tend to reward our public good science role.

Our mixed role as scientists is quite a juggling act. We produce science results and scientific interpretations to provide the government and public with reassurance or with what is needed to make a decision. In the case of volcanology this advice is related mainly to the Iceland volcanic system, both during the 2010 activity and also  possibility of future activity. We worked with the Icelandic meteorological office and also with the UK Met Office, the UK research  National Centre for Atmospheric  Science in monitoring the Iceland ash clouds and Eyjafjallajökull Volcano.  Since then we have enhanced our monitoring systems in Iceland and we are part of a major EU funded supersite initiative on Iceland.

Other public good activities involve resource estimates for the UK, groundwater monitoring, geological stability of the UK, vulnerability to climate change  and many more.  All of the staff involved in this work deserve a medal, unfortunately we only get one now and again, but I’d like to take the opportunity to thank the BGS staff for their efforts.

Our staff also get satisfaction from recognition after writing their data in international  science publications and the general feeling that they are doing something very useful for UK society and economy.

My new year's resolution is to write a blog every month at a minimum, so if you have any burning issues you’d like me to talk about please get in touch.
Posted by British Geological Survey at 04:37 No comments: